Peter Lik and the Acrylic Facemount

When it comes to best-selling landscape photographers and the Acrylic Facemount, the name Peter Lik usually comes to mind. His stunning visions from around the world has made him the most awarded and sought-after photographers. Not only that, he is quite controversial.

Who is Peter Lik?

Peter Lik is born 1959, in Australia. He is renown for nature and scenic images.

1984 is a significant point in the early-life of Peter Lik. It marks a year of revelations and self-discovery. It starts with the decision to go on board to what became a life transforming journey to the United States. Here, he is first introduced to the panoramic medium, moving his motivation for photography to another level.

With a clear aim and ambition to grow, he captures panoramic scenes of the Great South Land during his travel back to the Australia. In Cairns his first gallery and printing company opens.

In 1989, Peter returns to the United States with big ideas. He embarks on another adventurous journey, photographing all 50 states of America which becomes a book, Spirit of America, 5 years later.

Another change occurs in 1994, when Peter moves to Las Vegas, opening a publishing company known of LIK USA. He began printing and framing his images in addition to selling them as a part of coffee books, calendars, and post cards. After three years, he publishes his first book, Australia: Images of a Timeless Land.

His next book 25th Anniversary Big Book publishes in 2010, as a 25-year retrospective, leather-bond book with 580 pages, weighing 40 pounds, and containing over 500 images.

In the same year, Peter Lik claims to sell a photograph, One, to an anonymous collection for $1 million US. At this point in time, it is the highest price sale for an image. The photograph is of the Androscoggin River in New Hampshire, that Peter Lik declares as the only print that will exist. Further, he wins nature’s best photography award for his image Ghost.

Success for Peter Lik does not stop there, as the next year, he wins a 2011 Windland Smith Rice international Award for his Inner Peace. 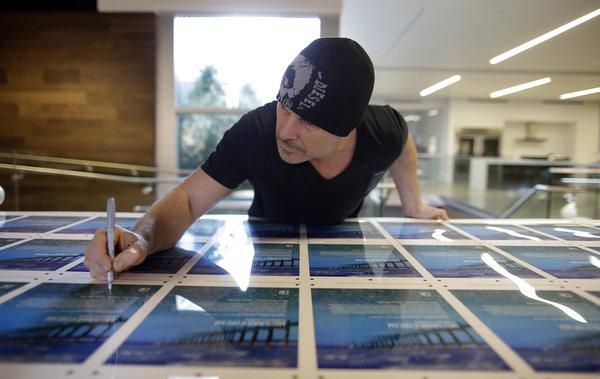 For Peter Lik, 2014 is year of Success and Achievements

Illusion sells for $2.4 million and Phantom for an enormous $6.5. The controversy around the purchase of phantom does not hamper his growing popularity. As it is said to be the highest selling photograph ever.

Peter Lik creates his own unique style as a pioneer in photography.

His pictures have the tendency to draw in his audience, as if they have a whisper, a silent message. It is one of the reasons why many people find an aura of mystery in association to his images. The scenes captured in his pictures are stunning and visually appealing, pulling you in like some kind of force.

Peter Lik’s galleries attract thousands of visitors like magnet every day. His work is labeled– on many occasions – as exquisite, profound, amazing, artistically crafted and out of the world. No wonder his “One” and “Ghost”, were sold at high prices. However, who had bought them at such steep pricing is never revealed.

Since 1997, he has published 12 photography books and won 8 awards for his brilliant work. He currently owns and operates 13 galleries across the U.S, many in populated vacation destinations.

Critics or no critics, one thing is for sure, Peter Lik can create quite a buzz. In fact, many of the potential buyers of his prints cannot stop wondering how his prints appear to be illuminated or back-lit. This mystery of his style is put into question by many of his competitor photographers too.

The fact is, for these photographers, the printing and mounting of their images is as crucial as the images themselves. They use face mounting on acrylic in order to illuminate and highlight the core of their nature and panoramic landscape photography. 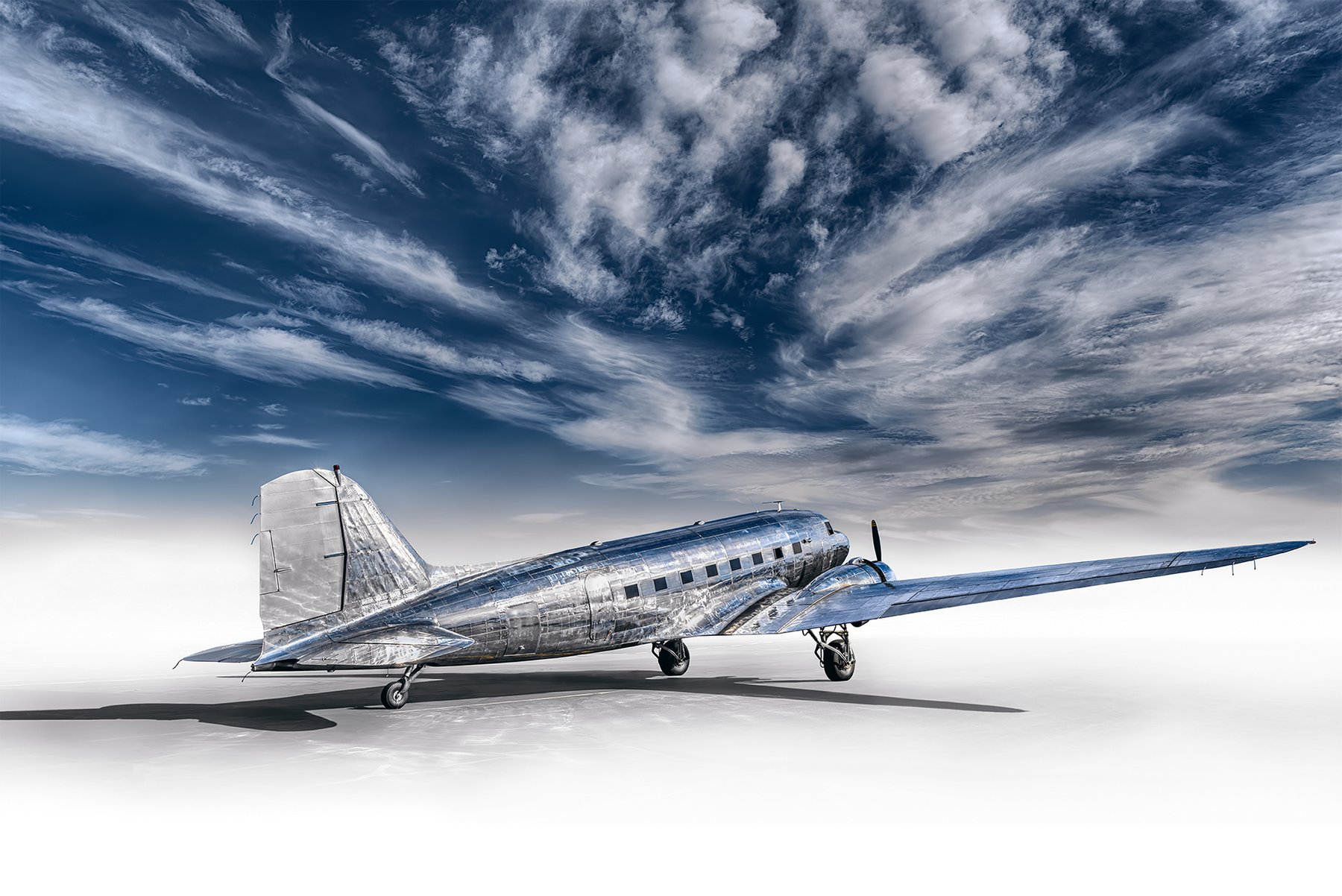 Lik is an accomplished photographer and gained remarkable success in the field of nature photography. He selects the Acrylic Facemount presentation style, creating a modern feel to his art by appearing more natural, bold, and vibrant.

Face-mounting is done to the photograph with an interface of synthetic adhesive. There are many benefits of this style of photography which not only appeal the artist but to the eyes of a layman.

With the Acrylic Facemount, the colours of the photograph appear stunning, saturated and rich, permitting a “crystal clear” image to the eyes of the viewer. The clear perception of the images is due to the airtight space between the photograph and glazing. There are also no issues of multiple light-reflecting surfaces leaving the image un-compromised.

What is the Acrylic Facemount?

The Acrylic Facemount is a superior process that ensures longevity with a professional look. It is a delicate and time-consuming procedure, requiring expertise. The finish product is a three-dimensional, gallery quality, that is difficult to beat. The glass used protects the photograph from dust, colour fading, stains and scratches.

With face mounting, a special kind of silicone glue, suitable for crystal clear film, sticks fast to the print, securing the acrylic to the photograph.  The professionals make sure the UV-resistant glass and the photo lock with no air passing in-between. When the bond is airtight, no light reflection passes between the glass and the photo. It adds intensity and makes the photo look almost natural and part of the acrylic.

When a wooden backing attaches to the print, it creates a one-inch space between the picture and wall, giving the perception of the image floating. It provides an extraordinary depth.

Bringing Photos to Life with the Acrylic FaceMount at Big Acrylic

Many fans of Peter Lik are so inspired by his style that they often go to printing labs with the desire to present their photograph in a similar fashion using the Acrylic Facemount.

Peter Lik produces stunning images, differentiating his work by giving it a modern and unique look with the acrylic face mounting process. While the popularity of Acrylic Facemount is increasing day by day, there are only a few professional companies who get it right – we at Big Acrylic are one of them.

If you are a fan of Peter Lik, you should get the Peter Lik treatment done on your photos, too! You can hang these Acrylic Facemounts in your home or office, not only enhancing the photograph’s look, but leaving your guests in awe.

Hi, I’m Mark, If there’s anything we can help you with please don’t hesitate to contact us.

We answer phone calls and respond to emails within minutes.

We guarantee your utmost satisfaction on all of our products. If for any reason it did not arrive as expected, please contact us.